My last post focused on all places that are within walking distance of each other, however there’s more to London than those famous landmarks in the centre and once you’ve seen them, there’s way more to explore further out. This post will be split into four sections: North, East, South and West and I’ll share a couple of things from each zone. If you’re spending quite a long time in the big city, I’d recommend spending a day in each of these areas, there’s so much to see and do. Otherwise, just pick a couple that really take your fancy and enjoy!

No trip to London is complete without a visit to Camden in my humble opinion; it really is something to see. It’s London’s alternative haven of colour, sounds and smells. The artwork is incredible there, most of the buildings boast some sort of crazy sculpture and the street art is equally amazing. Buy T-shirts, handmade jewellery, multi-coloured mandalas and other unique home décor, or just hover around the food stalls, where your sensory palette will be overwhelmed. Camden is also where the statue in homage to Amy Winehouse can be found and I find it really lovely to see people dressing it in their festival wristbands and accessories in tribute to the singer. Camden was my dwelling of choice as a teenager and I spent most of my weekends lurking the streets, wasting my money on oversized band T-shirts and soaking up the alternative vibe but even today I still love its buzzing atmosphere.

Alexandra Palace is a place that many tourists I talk to haven’t generally heard of and I find it difficult to understand why. Although it can be quite hard to access- the Alexandra Palace train station can’t be reached by the underground, it is definitely one of my favourite spots in London. Ally Pally is one of the best concert venues in London and as a kid I frequented it often to see Jack White, the Maccabees and more. If you’re a music fan and in London for a couple of days, check the event listings at Ally Pally to see if anything tickles your fancy. Not only that but also the architecture and surrounding gardens are exquisite just to meander in during the day. But hands down, the best thing about Ally Pally is the view it boasts over London. Don’t miss it at sunset or sunrise for one of the most stunning panoramas of the big city that you can find. 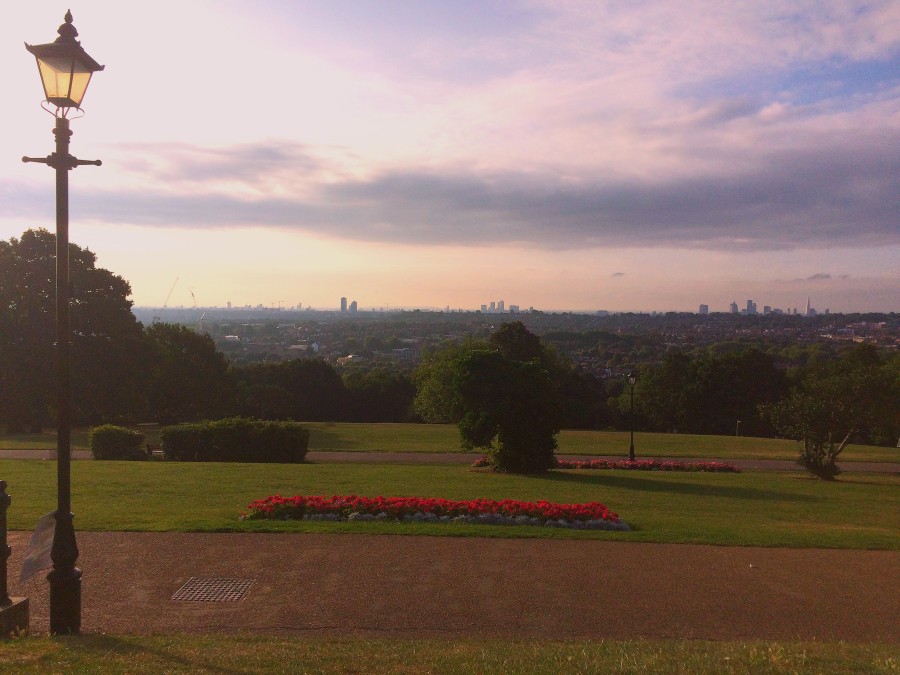 The Tate London always pleasantly surprises me as an art gallery. Not being much of a museum or art gallery fan, I generally enter them with a bit of a grudge and anticipating an overwhelming restlessness and desire to leave after half an hour. However, The Tate is one of the few galleries that can completely absorb all my attention and hours will pass exploring the place without so much of a second thought. The artwork there is the most thought-provoking and interesting I’ve ever come across. A large square of fabric, hanging from a flag pole covered in blood of people that were violently killed in Mexico as a result of the dangers of drug trafficking; 50 minuscule photo booth photos of black men from the 40s accompanied by matching sketches of each photo; a tapestry made from the fire hoses that were used against peaceful protestors during the civil rights movement in Alabama in 1963. Some of the exhibitions charge but I’ve never paid for any and still found the free galleries extensive and interesting enough to fill up a whole day. If you’re really a big art gallery fan, the surrounding area of the Tate boasts several other awesome places to explore; the Tate is really just the tip of the iceberg in East London. 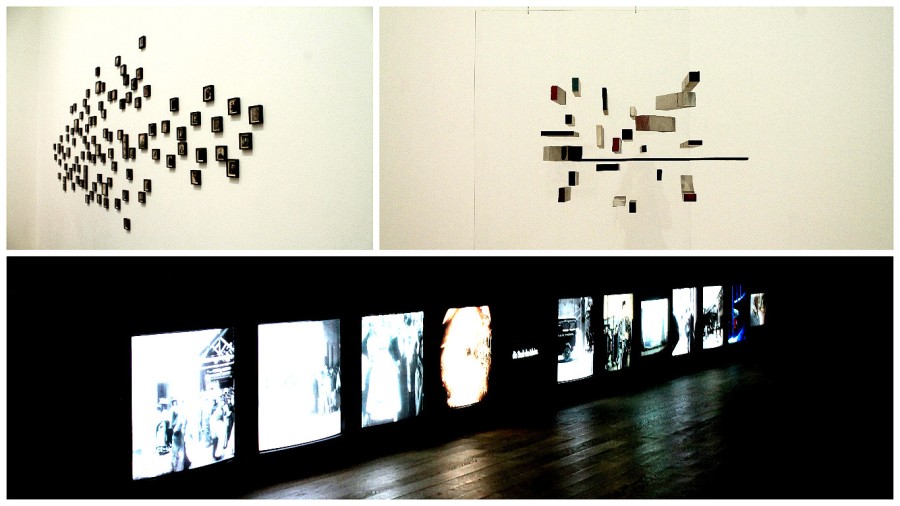 St. Paul’s and Tower Bridge aren’t really much of a secret in London but both are situated in a superbly handy location right near to the Tate so if you’re headed there, make sure you take a minor detour to get some snaps of some of London’s most historical and beautiful landmarks! 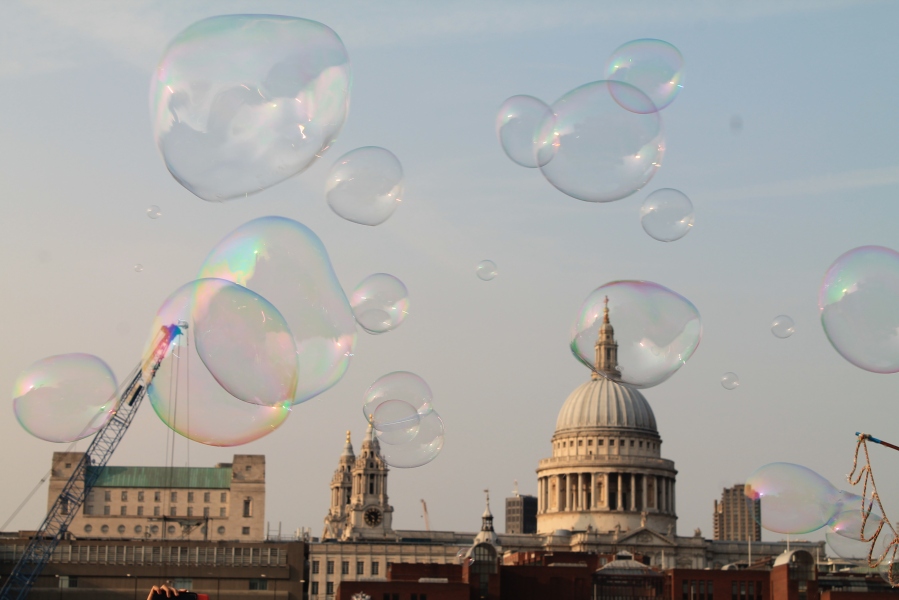 All hail South London, where I was born and bred… Yeah, there’s not much to boast of here but we are the proud owners of the beauty that is Greenwich. Every time I visit Greenwich I’m surprised all over again at how truly lovely it is. Again, Greenwich isn’t usually on many tourists’ bucket lists when they arrive in London, but there’s so much to do and see here, you won’t be disappointed. You can visit the Cutty Sark, one of Britain’s National Historic Fleet that took part in the tea trade in the Victorian era (thank you, dear ship for bringing us our tea). If you’re into your vintage clothes and accessories, take a spin round Greenwich Market and you’ll find yourself spoilt for choice and stick around for lunch at one of the incredible food stalls with all sorts of international cuisines to tickle your fancy. In the beautiful Greenwich Park, you’ll find another of London’s most brilliant viewpoints so take a few million snaps of the city before heading to the Royal Observatory to visit the oldest public clock in the world and the World Meridian Line. If it takes your interest, get a ticket for the museum to learn all about the evolution of time in recent human history, how clocks were made, how time was made universal and the way that problems with time were overcome by various historical thinkers and inventors. It really makes you realise how we take time for granted in our day and age. Or if you’re more into space and the universe, go to the Peter Harrison Planetarium, and study the night sky. 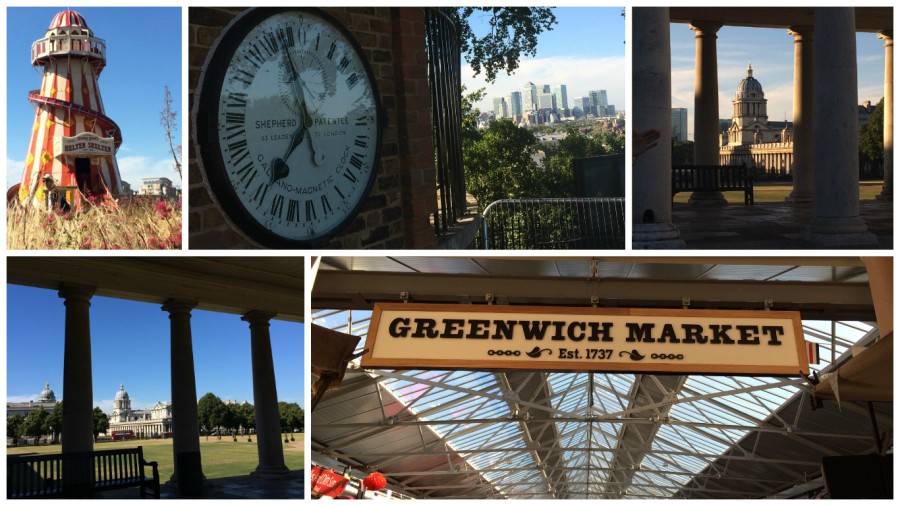 South London is also home to Brixton, one of London’s most buzzing music hubs. Whether you’re into more downbeat gigs or looking to dance until the sun rises, Brixton is the place to be for nightlife, it has so many amazing venues and there’s always something going on, whatever the time of year. It has an incredible history of music and culture and is currently famous for being the forefront of the UK grime scene.

In West London you can find pretty little Notting Hill, known for being the beautiful eponymous setting of the Hugh Grant/ Julia Roberts Hollywood blockbuster, home to the annual Notting Hill Carnival and also Portobello Market, which is open every day apart from Sunday, running all the way down Portobello Road and offering thousands of shops, boutiques and stalls full of vintage trinkets, clothes, accessories. Though I wouldn’t attempt to set up home in this area (house and rent prices are extortionate) it really is one of the most photogenic spots in London- your camera will have a field day snapping away at the adorable pastel coloured terraced streets. Portobello Market also just celebrated its 150th anniversary, why not give it a visit to say happy birthday! 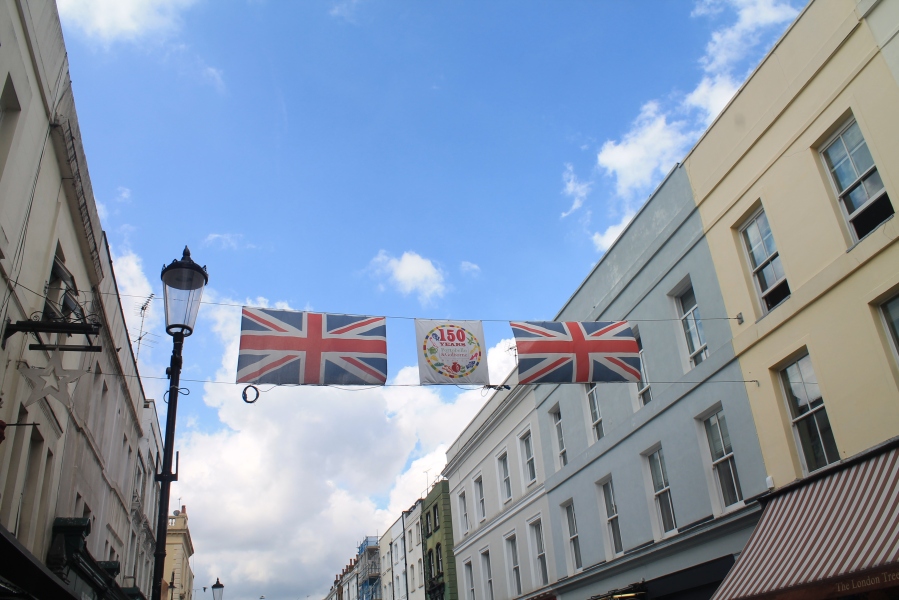 These are some of my favourite places in London and if you give any of them a visit, I’d love to hear what you think!